Armando Ascorve, photographer of architecture from Veracruz, Mexico, portrays human interaction and the way it gives significance to the architectural context which is made to be lived in. 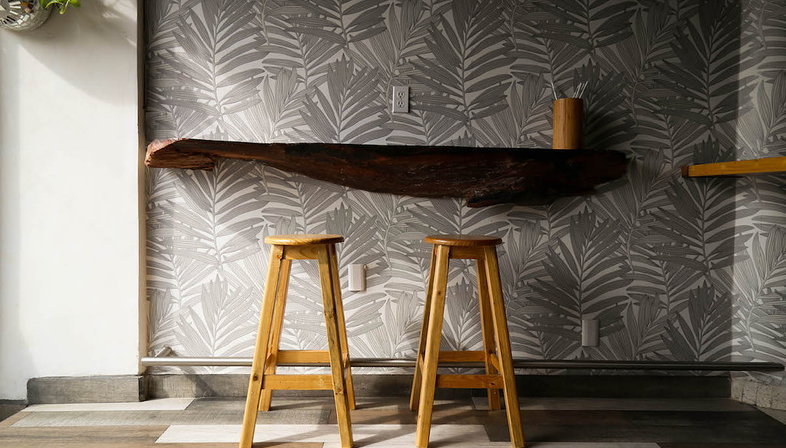 Armando Ascorve, photographer of architecture from Veracruz, Mexico, portrays human interaction and the way it gives significance to the architectural context which is made to be lived in.

Armando Ascorve starts doing architectural photography through his profession as a marketing and advertising consultant. His encounter with architectural photography is one of those classical “circumstances of life” which he has in common with many of the photographers we have presented on our blog who are able to express their own particular view of the built up environment surrounding us.
Thanks to his studies at Xalapa Film and Photography School, Armando Ascorve intensely explored the subject of image and visual communication. This training is evident in the excellently balanced composition and marked publicity power he achieves in his photographic research.  Besides being present and filtering through his marketing studies, such talent is all the more important nowadays due to the fact that the world is increasingly dominated by representations of objects and architecture but not their essential qualities.
It all started with a shooting for the RED arquitectos studio. This caused Armando Ascorve to rediscover his great passion for architecture, which had been latent for years, along with his interest in people and great desire to communicate focusing on built up space and the planners' intentions.
According to the young Mexican photographer, the purpose of architectural photography is to find the point of interaction with human beings since the very core of architecture is that it should be created for people.
In addition to the relationship between people and architecture, light is another key element in Armando Ascorve's pictures. Natural light is the preferable choice used to underline architectonic details and convey all the information needed for the spectator to get an idea of the project plan while creating a first-rate example of visual communication in his photographs. Consequently, this  leads to the development of photographic essays where light becomes a messenger of harmonious rhythm, as life should be, true to the famous quote by Alberto Campo Baeza  “Architectura sine luce nulla architectura est” (Architecture without light is not architecture). Perhaps it is a dream, but we still have to dream. 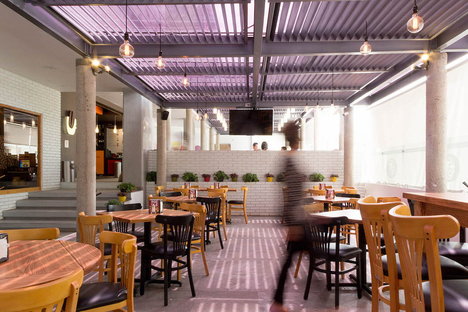 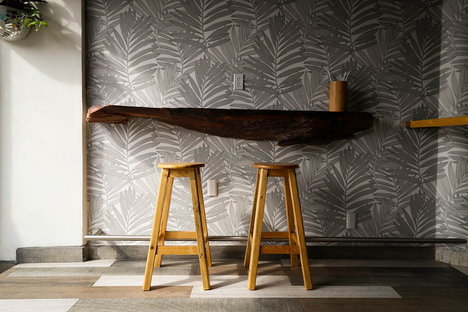 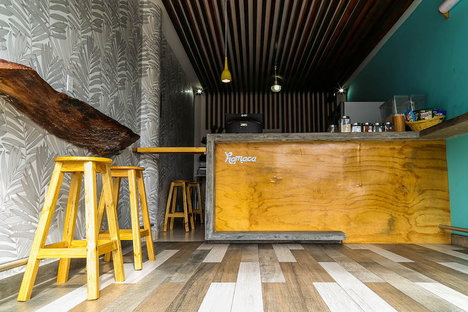 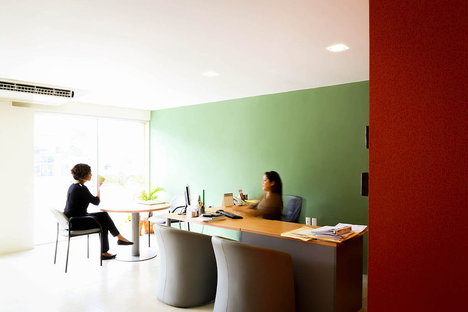 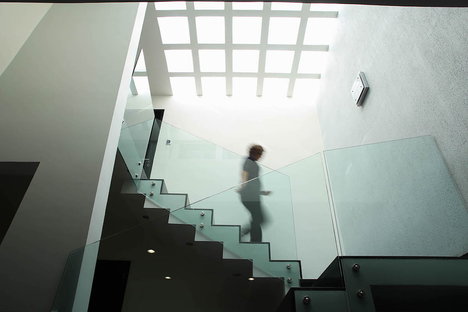 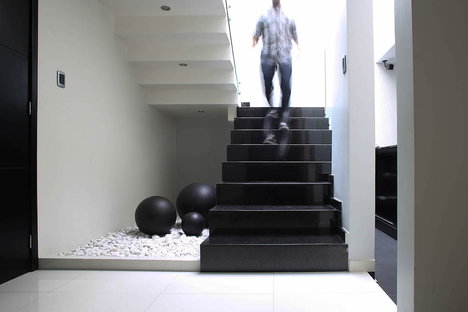 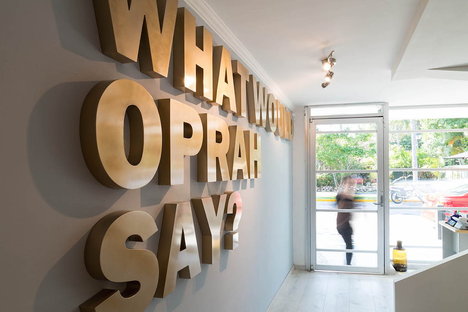 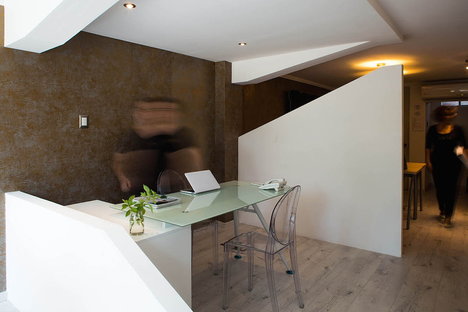 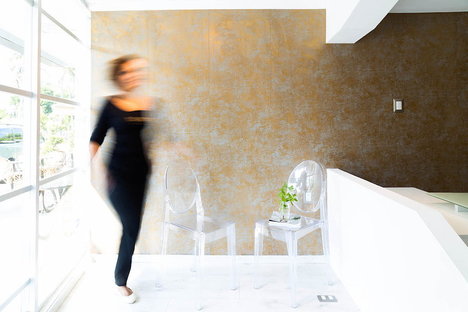 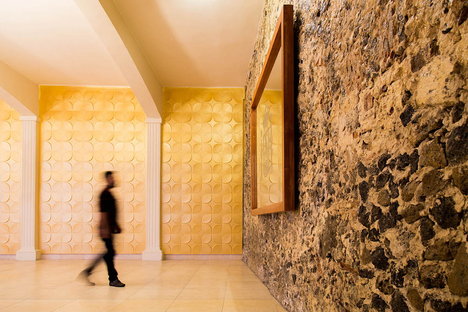 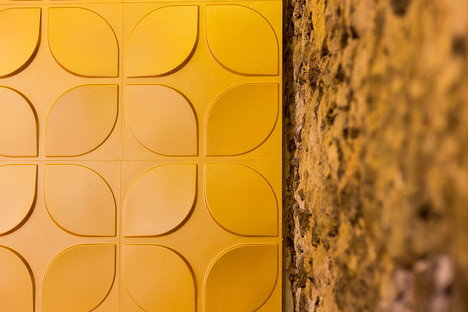 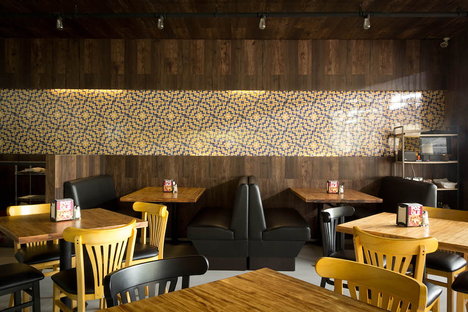 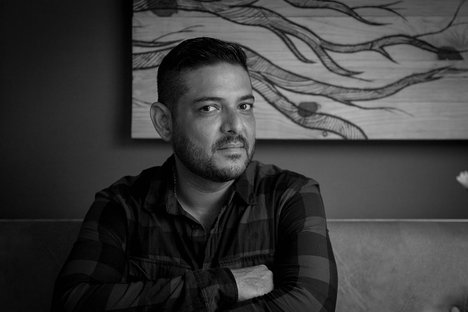