In the summer Az W, the centre for architecture in Vienna, presents Architektur.Film.Sommer, a film festival about architecture. 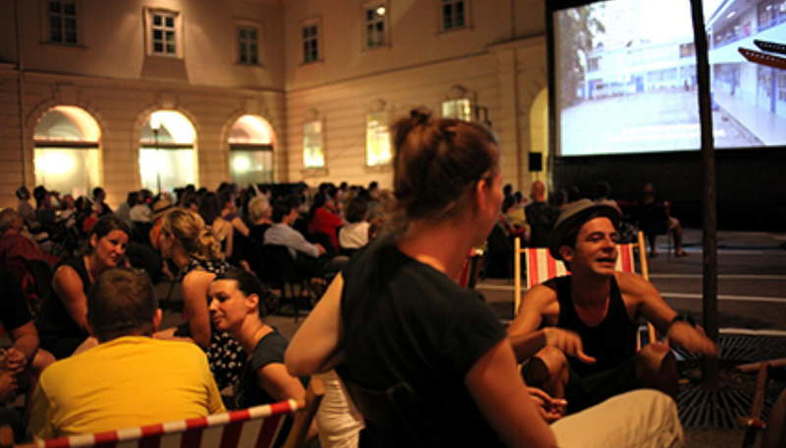 Architektur.Film.Sommer is an annual event organised by Az W (Architekturzentrum Vienna) and MuseumsQuartier in Vienna, presenting a series of short films, documentaries and feature films from all over the world about architecture, the city and the built environment August 12 through 22, 2015.

The title of the 2015 edition is Shelter, Housing and the Formation of Cities Architecture Film Festival, featuring a selection of films looking at responses to a number of contemporary problems such as how to design homes and cities for the community, issues linked with living spaces for marginalized communities in big cities, and the marks of time on the built environment.
These are the challenges facing inhabitants in a form of top-down design which proceeds by starting with an overall vision of the city and working down to the specific details.
The screenings are open to the public free of charge in the courtyard of Az W and offer the audience an opportunity to meet the filmmakers and discuss the issues addressed in the films with them. 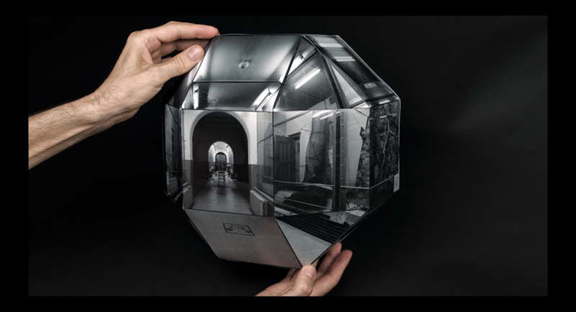 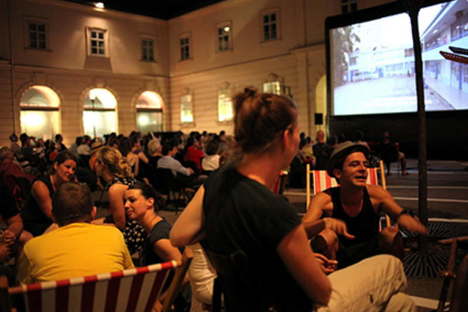 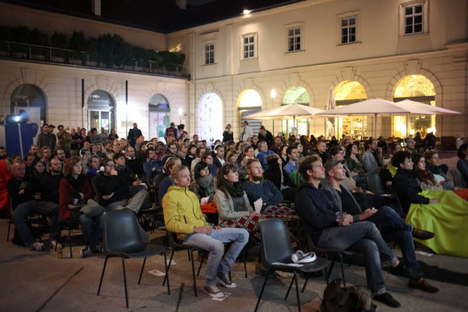 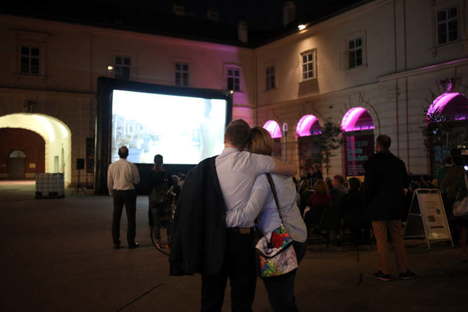 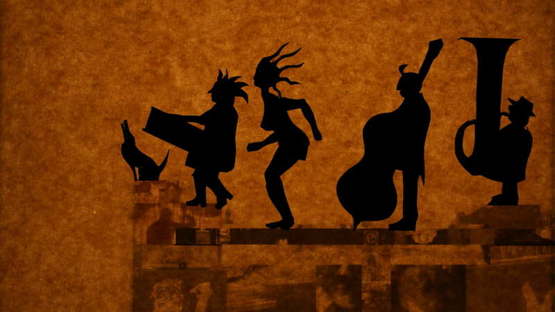 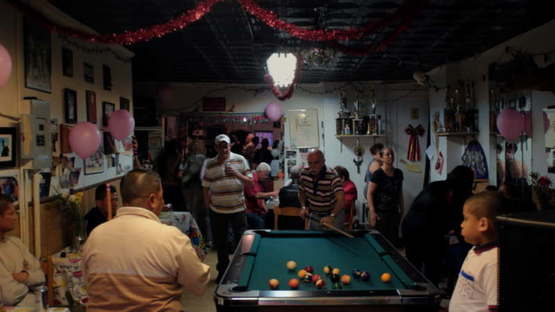 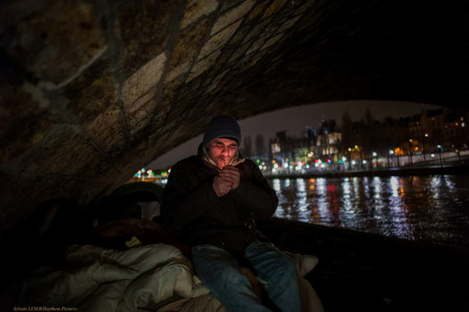 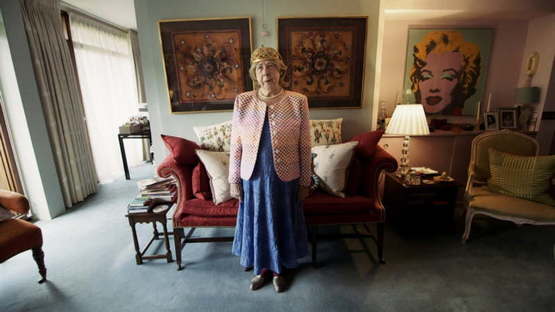 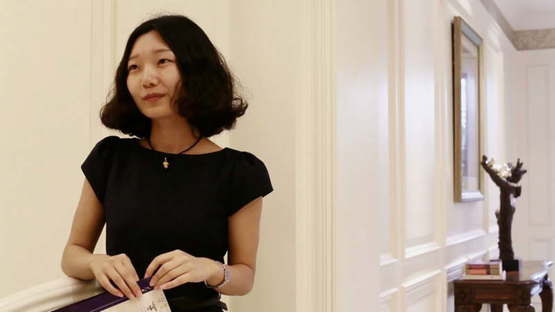 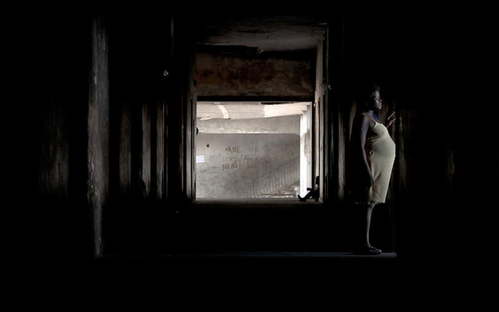