A building dug into Mount Herzl, with a concrete outer dome and an aluminium brick inner dome 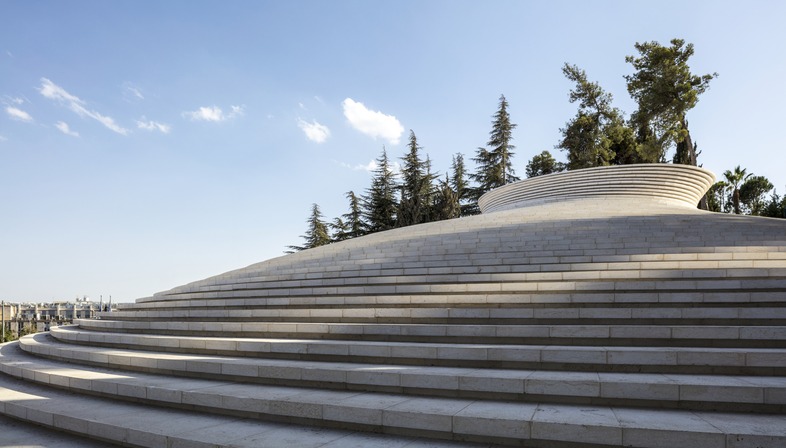 The monument to the fallen on Jerusalem’s Mount Herzl contains a self-supporting dome made of aluminium bricks, which dialogue with the rest of the concrete and Jerusalem stone structure. Kimmel Eshkolot Architects constructed a building honouring the memory of the fallen in Israel’s wars by digging into the mountain. Not only that, but they connected its original tectonics with a dome with a stepped profile and a sinuous shape, the open top of which relates to the dome inside. This inner dome is much smaller and funnel-shaped, joining the interior space with the sky, clearly visible through its open top. In the space between the two domes is a winding construction revealing a long wall of white stone bricks engraved with the names of the fallen and the dates of their decease. The walkway not only honours soldiers but encourages hopes of peace for the country in the future.
The outer dome has a very simple concrete structure, only 30 cm thick. It is covered with stone bricks laid by the traditional method, which, in order to generate a stepped chiaroscuro effect, alternate with ashlars 17 cm thick and 10cm risers. The inner dome, on the contrary, is self-supporting, composed of aluminium bricks extruded using CNC technology and joined together with steel bolts. The entire construction rests on a ring-shaped base, rising about 12 metres above it, adding to the place’s mystic impact.
The technology was developed with a team of researchers from the Swiss Federal Institute of Technology ETH in Zurich, then made and installed error-free. Though the building fits into a mountain, it manages to produce an unexpected sensation of transport to a higher level. 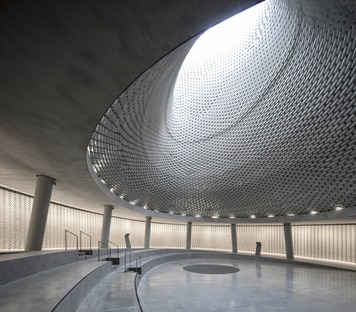 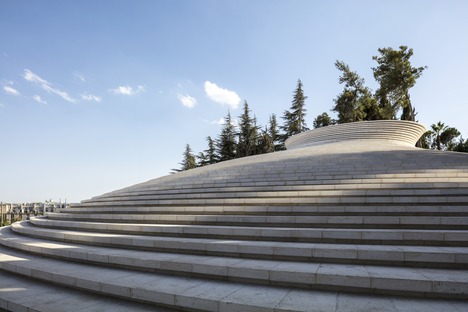 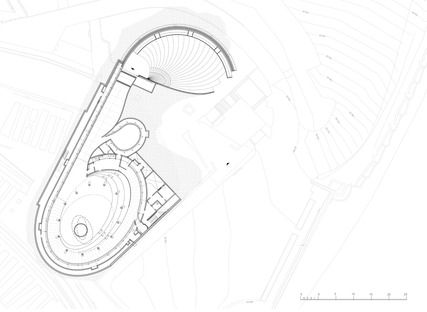 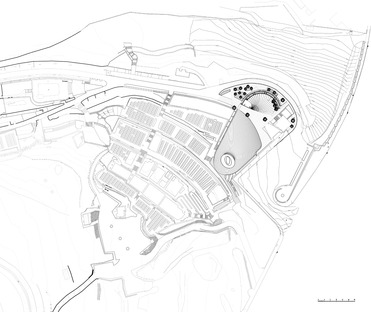 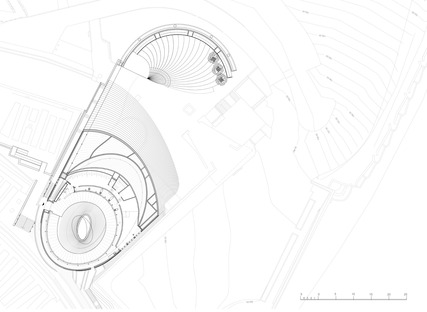 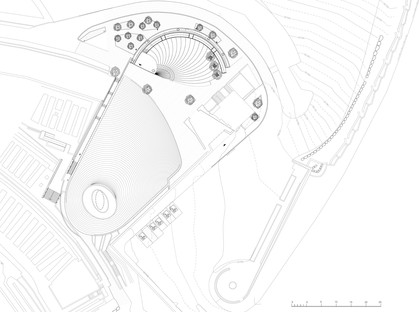 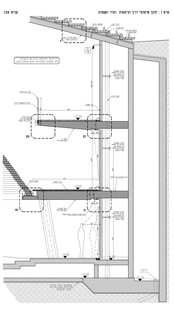 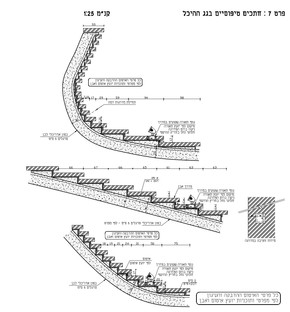 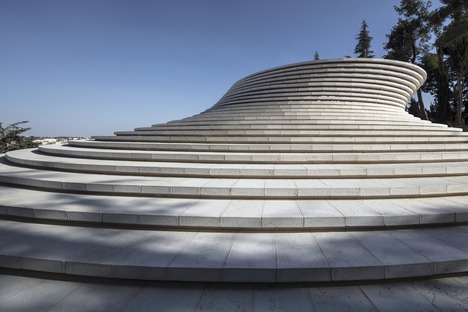 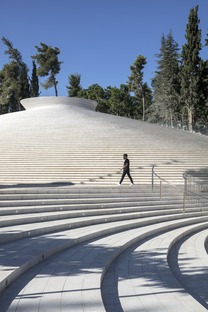 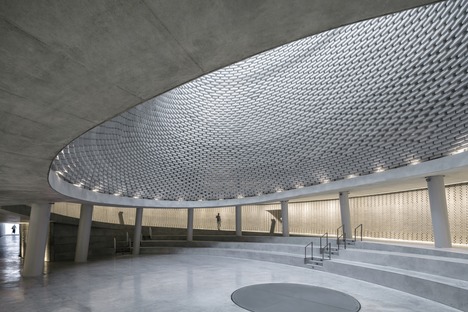 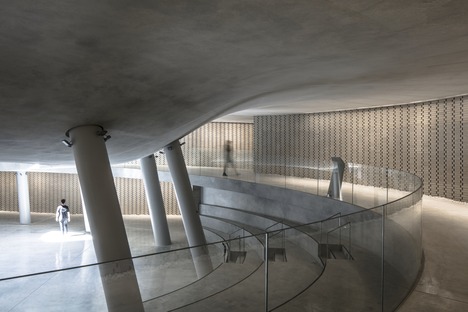 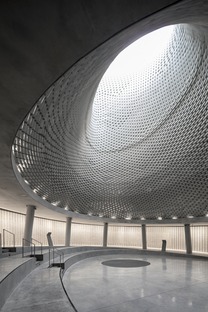 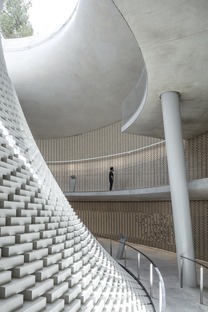 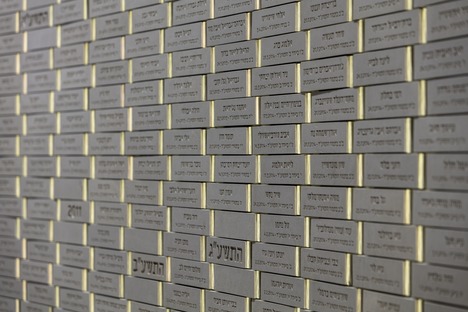