Køge Station is a steel tunnel covered with timber on the inside and aluminium on the outside, suspended over the station tracks and the motorway below 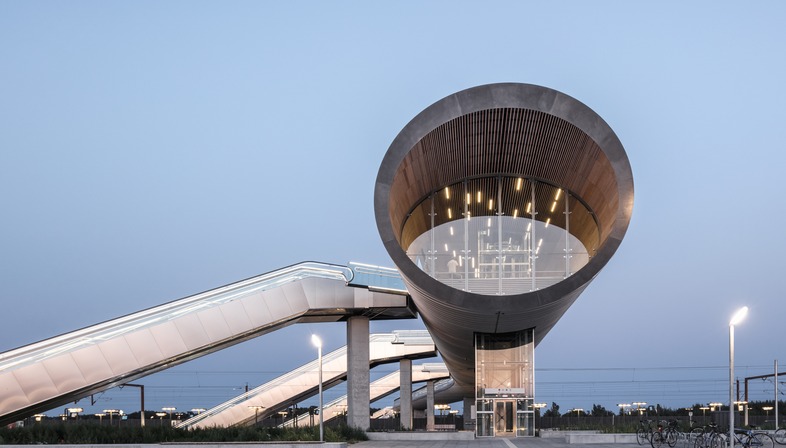 Køge Nord Station near Copenhagen is covered with aluminium on the outside and timber on the inside, creating an unusual station suspended between the tracks and the motorway below.
Køge railway station and the nearby urban train station are separated by Køge Bugt motorway, and required a link so that a single station could serve both lines.
COBE joined forces with DISSING + WEITLING to design a long, pipe-shaped construction linking the two stations and providing access to the tracks with ordinary escalators and elevators.
Their goal was to give the station iconic status with new quality architecture. They covered the outside of the building with aluminium and the inside with timber; the bridge, with a maximum span of 58 metres, was prefabricated out of steel and installed in segments, some of which were up to 40 metres long and weighed 190 tonnes. COWI Engineering succeeded in overcoming the challenges involved in the detailed engineering and execution of the project.
The tubular shape with an elliptical section was perfect for withstanding the stress caused by wind and the traffic below in a pedestrian bridge that does not need to support major dynamic loads. External loads from the movement of trains and automobiles, especially on the rapid suburban S-Train link to Copenhagen, represented the most important challenge, along with the light weight of the bridge. Thus the engineering of the project managed to achieve the iconic power the architects wanted, making a total of 1000 tonnes of materials, distributed over 225 metres in length and 9 metres in width, into one of the ten bridges selected by the CNN this year for its ability to break away with the traditional scheme of constructions of this type. 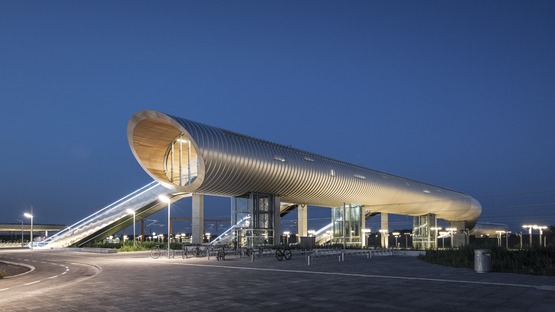 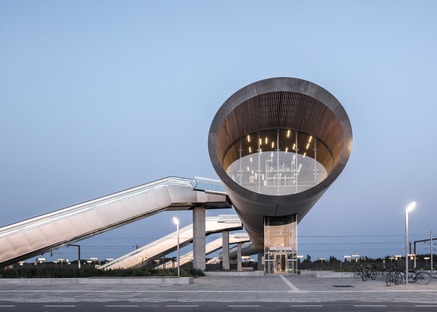 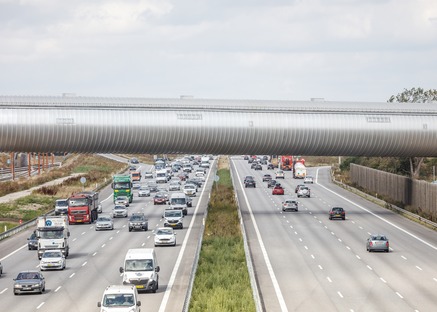 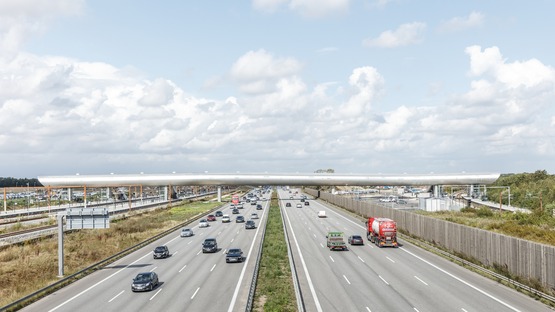 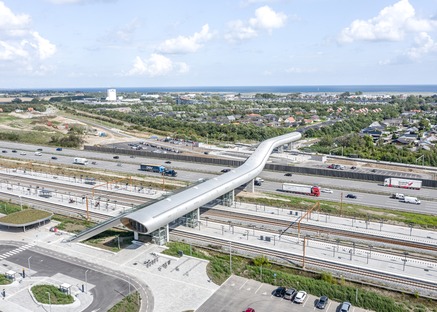 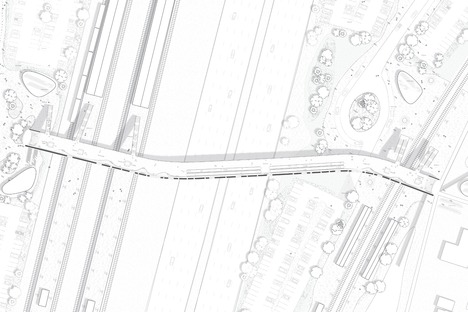 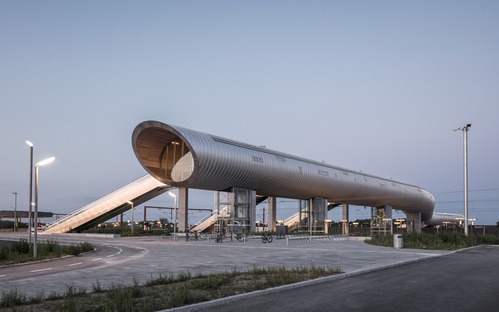 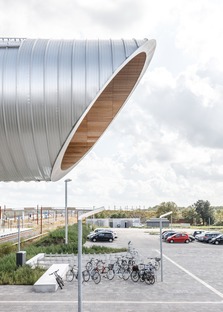 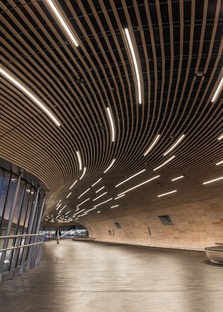 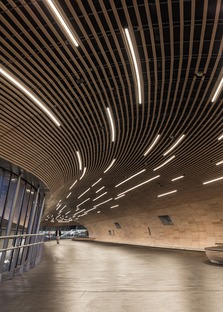 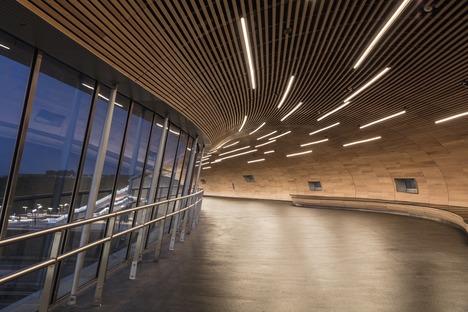 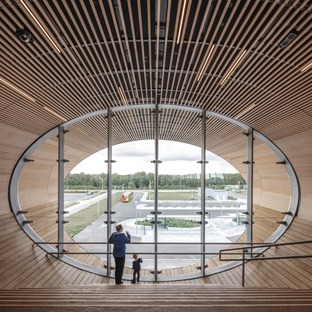 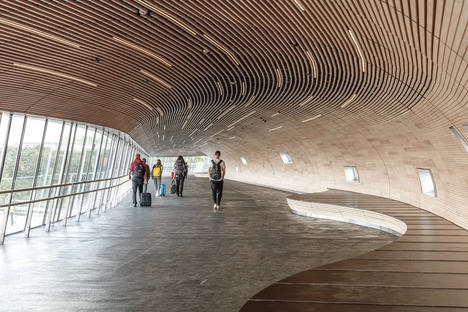 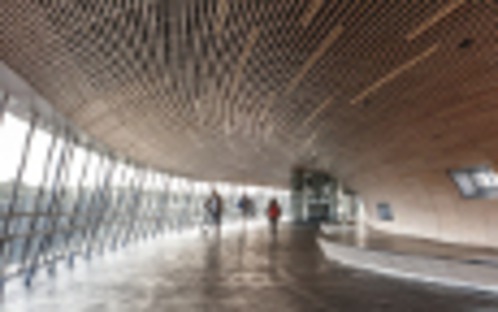