Archit converts the stables at the Science Museum in Milan

Originally a monastery, the complex was used as a military barracks in the 19th century and became the National Museum of Science and Technology in Milan in 1953. Luca Cipelletti of Archit has restored the stables, the only part of the complex remaining to be redeveloped. 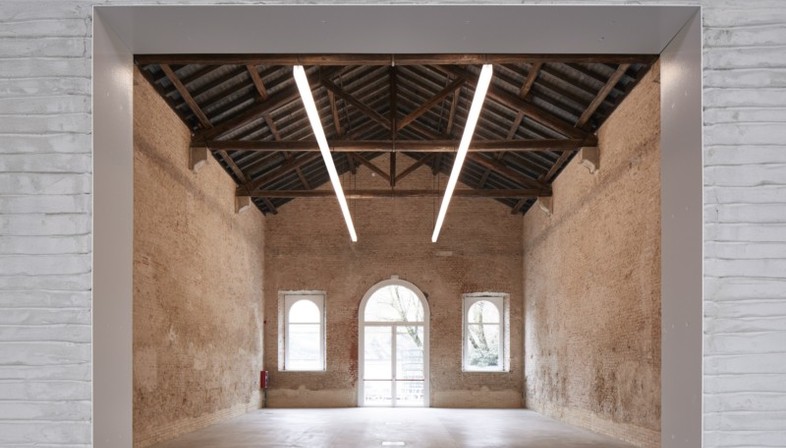 the National Museum of Science and Technology in Milan has only been a museum since 1953. Originally an Olivetan monastery, it was used as a military barracks in the 19th century, and it was at this time that the stables were built, under the Austrians. Bombed in 1943, the building was only partially reconstructed.

The redevelopment of the stables is a recent project, completed by Archit under Luca Cipelletti. The stables, a protected heritage site, constitute a linear exhibition route eighty metres long. The main goal of the redevelopment project was to bring new life to the spaces while maintaining and underlining their historical features, such as their big arched windows, lunettes, trusses and modular structure. The project involved a lot of historical study, careful choice of materials and well- pondered use of space. From the evocative vertical rhythm alternating bamboo with slits to let in light to the self-supporting sheet metal roof, the stables in Milan have come back to life with a new cultural purpose after more than seventy years of abandonment. 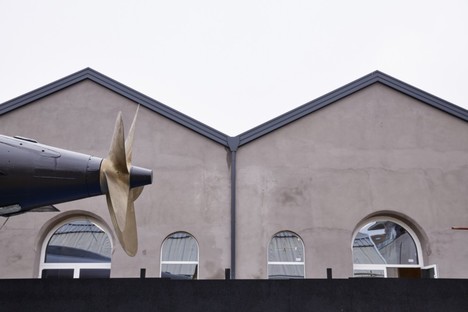 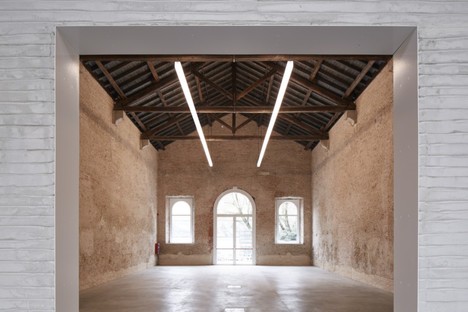 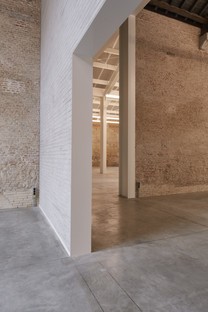 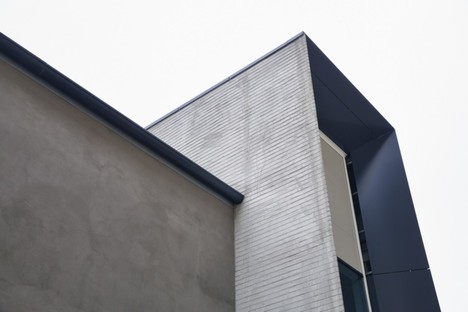 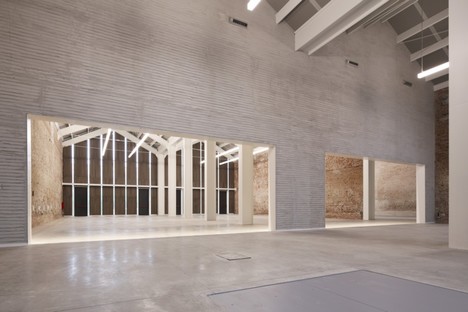 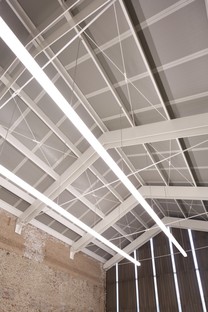 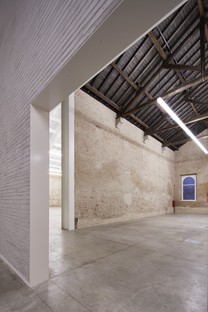 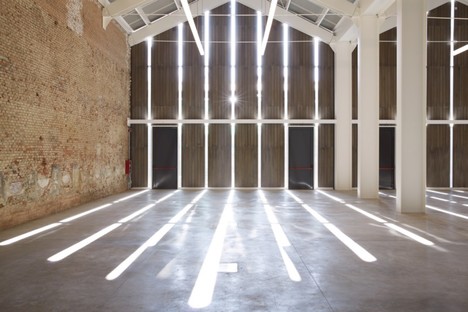 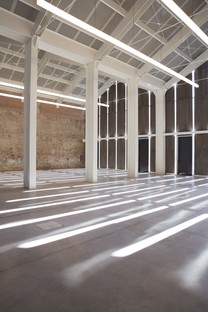 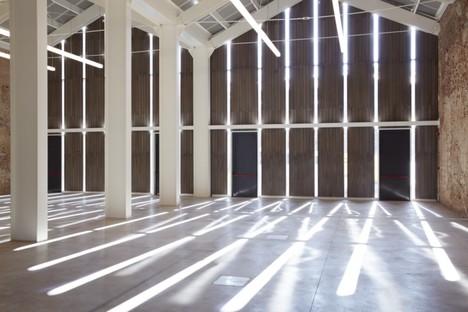 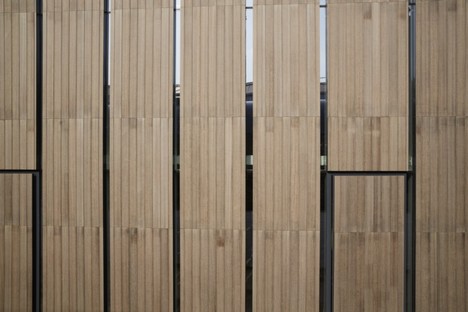 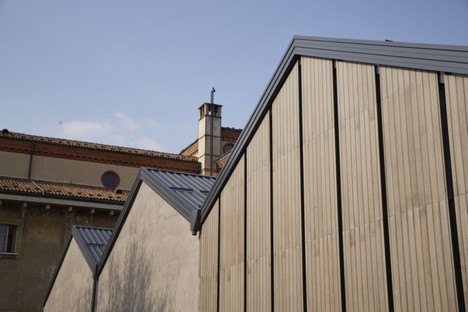