The ArchiCOTE Contemporary Architecture Competition, organised by the SACA and COTE Magazine has reached its 7th edition, with a focus on promoting the architecture of the Côte d’Azur. The competition, consisting of different categories, is in fact only open to designers who work in the Alpes-Maritimes French department, for works carried out in the same region. 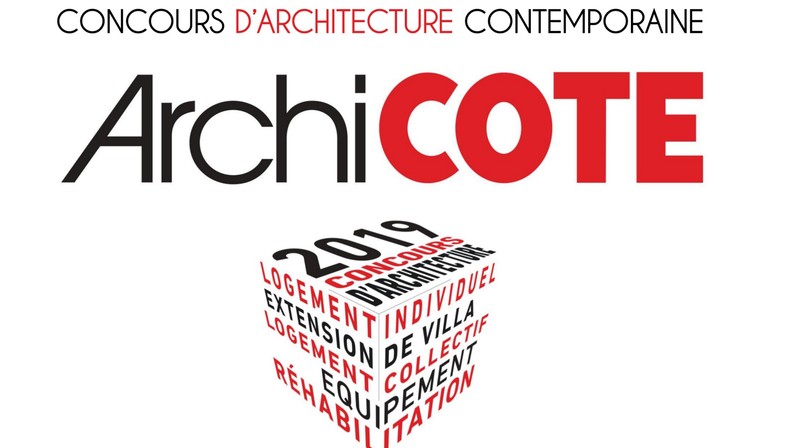 The Syndicat des Architectes de la Côte d'Azur (SACA), in collaboration with the COTE Magazine, has launched the 7th edition of the ArchiCOTE Contemporary Architecture Contest. The initiative is aimed at professionals (architects and photographers) as well as students working in the Alpes-Maritimes French department. Likewise, only works created starting from December 31, 2014 in this region of France (located in the southeast corner of the country) are eligible for the award. Since its start in 2013, the aim of the competition has been precisely that of promoting and giving visibility to the most recent contemporary architecture works completed on the Côte d’Azur.
The winners of the 2018 edition, by category, were: Logement Collectif from Erades & Bouzat Architectes (architects Christophe Erades and Céline Bouzat), with the work Villa Cyrnos – 36 social housing apartments in Vence; "less is more" by A-P-ARTs (Fabien Mauduit & Véronique Hours), with the housing project in Pélavé, Corsica; the “villa” category (now replaced by individual housing) was won by Atelier Verbauwen & Associés (Patrick Verbauwen) with the residence built in Forcalquiers. Finally, Aldo Amoretti received the award for architecture photography and Natacha Lay & Claire Benosa were recognised in the student section. An award was also presented to architect Michel Marot in recognition of his work.
For the 2019 edition, a prize will be awarded in each of the categories (eight in total) in which the competitors are divided:Logement individuel (individual housing), Logement collectif (collective housing), Projet (only projects with building permits are eligible in this category), Equipement (equipment), Réhabilitation (renovations/restructuring), Projet d’étudiant (students project), Photo d’architecture (architecture photos of buildings, construction sites, architectural details and built landscapes …), “Less is more” the English affirmation of German architect Ludwig Mies van der Rohe refers to projects in which a modest budget has not hindered the creation of works of great architectural value. The multidisciplinary jury, composed mainly of architects, may also award a “Special Jury Prize”. The winning works will be announced in September during a ceremony to be held in Nice at Villa Arson, Museum of French Art and Research Institute for Contemporary Art. They will also be the protagonists of exhibitions and publications in the months that follow. All winners will receive as a prize a work made by ZED (David Zeller) , artist and author of the trophies awarded during the last six editions. 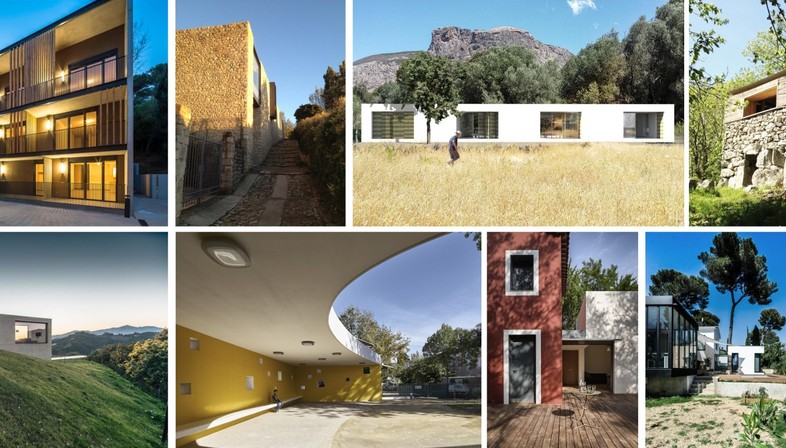 The competition, sponsored by the SACA, is part of the creative ferment of festivals and artist residences which pervades the Côte d’Azur, with a long and rich history. Putting aside the great masters of visual arts, who have indubiously linked their names to these places, from Matisse to Van Gogh, from Picasso to Jean Cocteau , to name just a few, we turn our focus on the world of architecture and design. In recent years, the number of events related to the world of design has multiplied on the Côte d’Azur, together with the possibility of visiting artists’ residences, many of which have regained their former glory. In Hyères, for example, the Design Parade Festival has been held annually since 2006 in the evocative setting of Villa Noailles. Among the historic residences in the area, but of a more recent past, it is possible to visit the famous Villa E. 1027 designed by Eileen Gray on the rocky Roquebrune-Cap-Martin cliffs, with Le Corbusier’s famous Cabanon behind it. After years of neglect, about four years ago the French state meticulously restored the famous residence, also recovering the original furnishings and reopening the home for visits.

Information on competition rules and participation form available at www.archicote.com 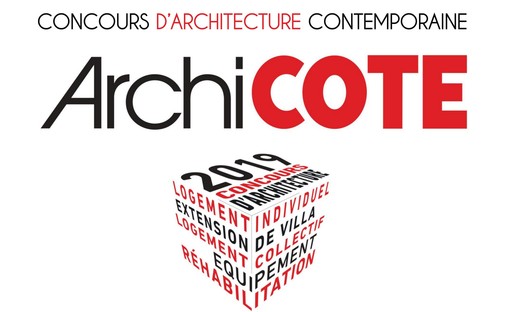 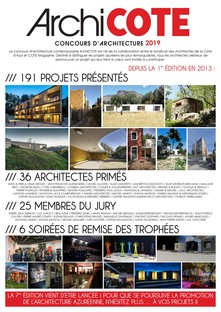 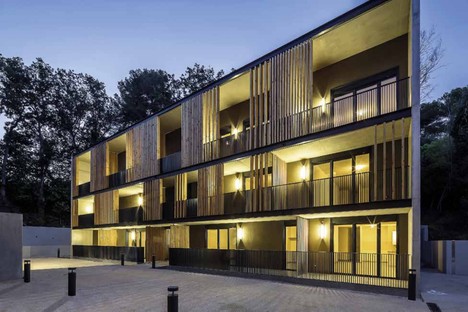 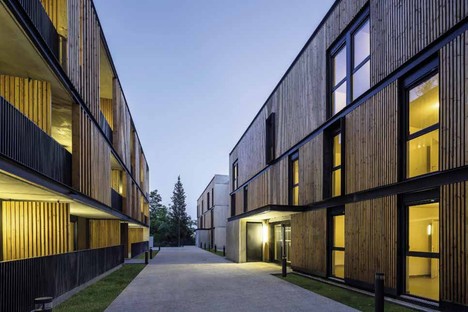 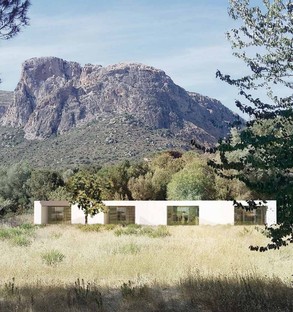 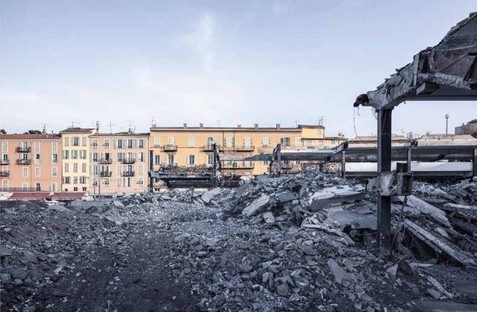 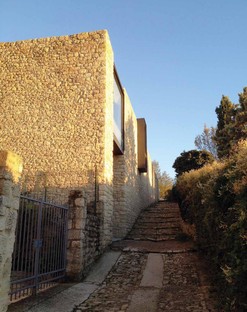 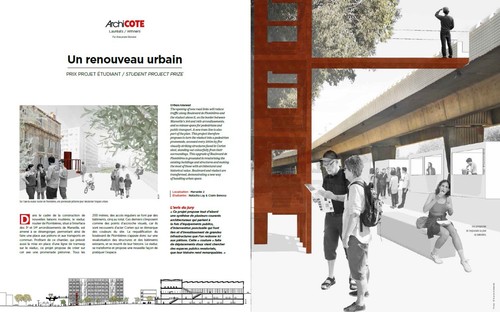 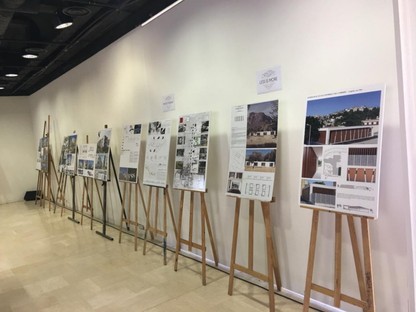