A large installation depicting an abstract kapok tree – considered the fibre of the future – welcomes the projects created by architect Francis Kéré and his team for the exhibition entitled "Arbre à Palabres – Kéré Architecture". The exhibition will be inaugurated on July 16 with a virtual event streamed live from the Aedes Architecture Forum in Berlin. 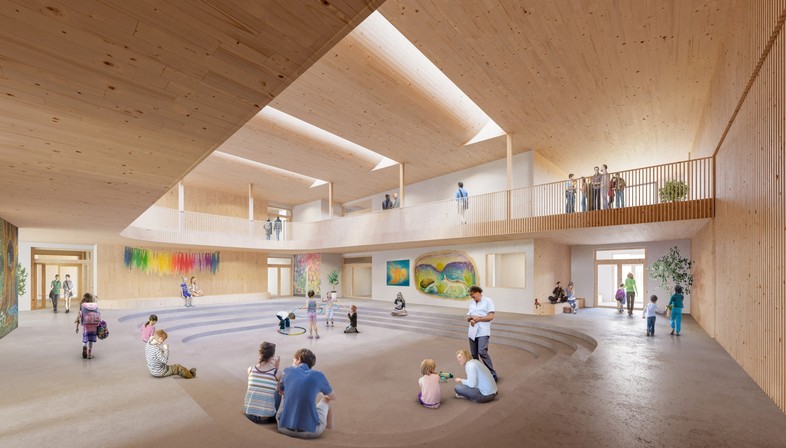 Today July 16, with a live streaming event, the Aedes Architecture Forum in Berlin inaugurates the exhibition entitled "Arbre à Palabres Kéré Architecture" dedicated to architect Francis Kéré born in Burkina Faso, but who lives and works in Berlin. Francis Kéré was recently awarded the AW Architect des Jahres 2021 prize, with the jury of the award not only defining him as an exceptional architect, but also a "a precise observer, excellent visionary and builder – his architecture is of radical simplicity". The architect is, in fact, known for his distinctive style and an approach to architecture in which he is able to uniquely combine the culture and habits of the African continent with the European side, between a global and a local perspective, between avant-garde and tradition, between utopia and pragmatism. An architect who cannot be classified and who succeeds in connecting people with his projects, as well as being one of the most important representatives of architecture with a strong social commitment, as sanctioned by the prestigious Aga Khann Award for Architecture with which he was recognised in 2004 for his first project: the elementary school built in his native Gando village in Burkina Faso.
A special installation – the “l'Arbre à Palabres” – was designed for the Berlin exhibition: a kapok tree, considered the fibre of the future. The tree has been abstracted to accommodate the projects on display, just like a real tree which with its branches offers shelter and protection, defining and designing an intimate space in which people can meet, talk and learn from each other. A practice inspired by pre-colonial times when, in some West African societies, public meetings and conversations were held under a kapok tree. Similarly, in the civic and public structures designed by the Kéré Architecture studio, this practice is brought back and reinterpreted in a contemporary key, revived through specific architectural elements and genres in the Benin National Assembly and the Burkina Faso National Assembly projects, or through the green square in the Mali National Park project, where meetings and public exchanges take place.
The projects presented as part of the exhibition hosted by the Aedes Architecture Forum are divided into three categories: Civic Dialogue, Creative Exchange and Inspired Education. In addition to the projects for the headquarters of the National Assemblies of Benin and Burkina Faso and the Mali National Park described above, the architectures presented in the exhibition include projects for school buildings such as the Burkina Institute of Technology or the Freie Waldorfschule Weilheim near Munich, as well as other European projects such as the Taylor Bridge in Mannheim. The “Creative Exchange” section, instead, includes projects inspired by forms of traditional African buildings, such as the “Toguna”, designed to foster social interaction and dialogue. The Toguna is a common meeting place which, with some variations, can be found in different African regions. Its distinguishing characteristic is the low ceiling which, once inside, forces everyone into a humble posture by either bowing down or sitting: it is thus the structure itself that prevents physical confrontations during the meeting.
Finally, the “Inspired Education” section is dedicated to projects focused on educational structures. Indeed, since the very first major project by Kéré Architecture, the previously-mentioned award-winning Gando Primary School in Burkina Faso, for architect Francis Kéré a school building must "< em>inspire the mind to soar and students to dream". 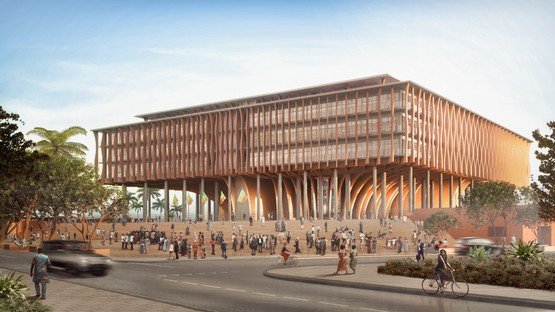 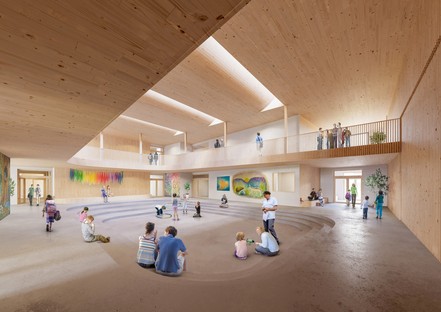 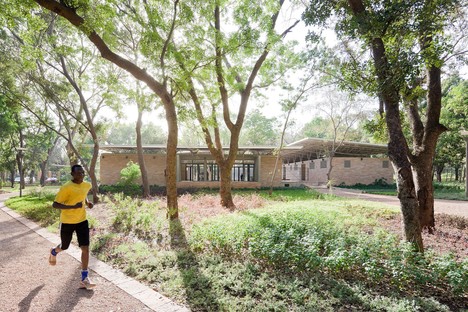 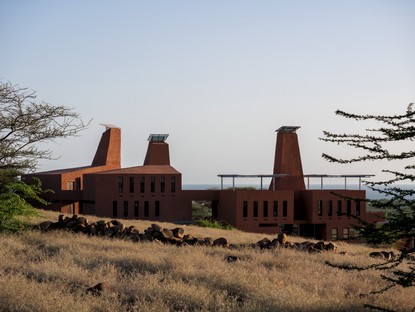 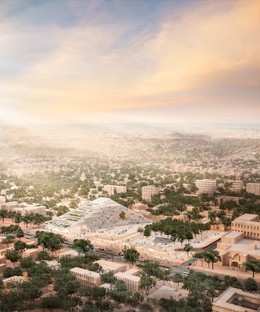 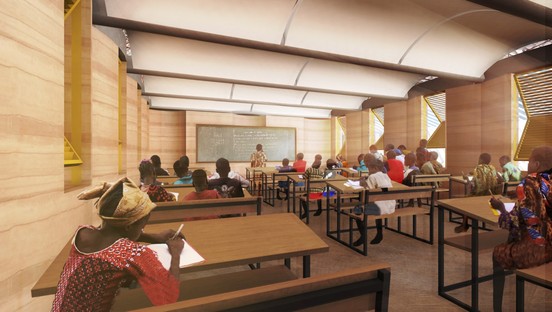 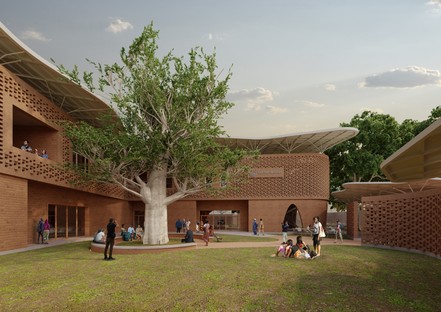 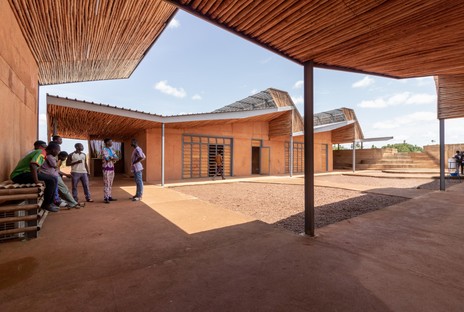 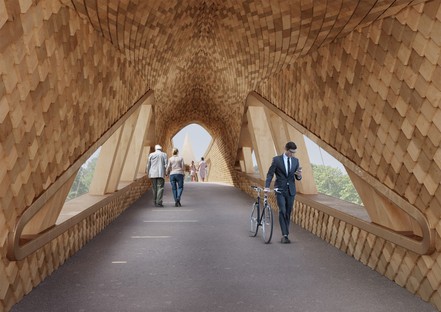 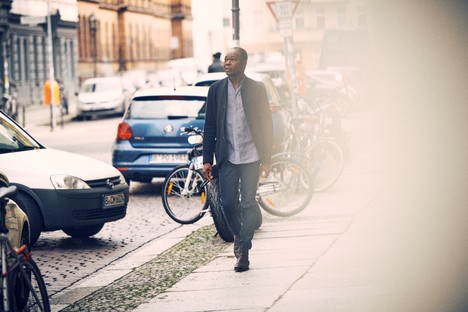