Siza's work has made an important contribution to the affirmation of Portuguese architecture: his refined constructions testify to the poetic vein and extraordinary cultural background of the Portuguese school. 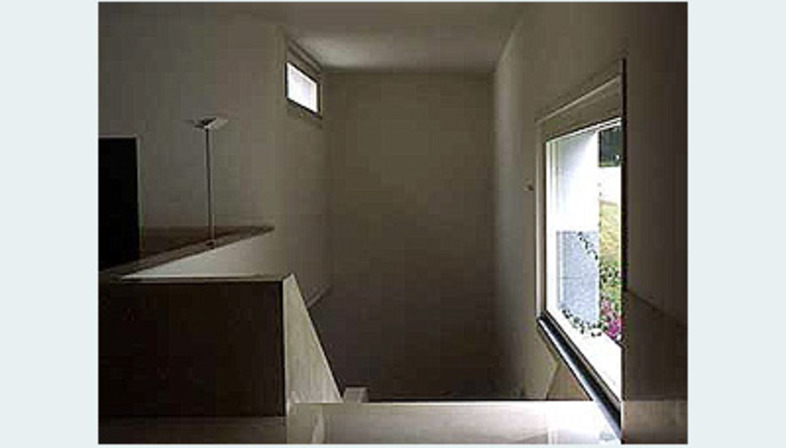 This is the context of the construction of Serralves Contemporary Art Museum in Porto, an example of minimalist architecture. Alvaro Siza has been working on its design since 1991, and has come up against a number of problems. The first problem was how to avoid architecturally oppressing a lovely garden dating from the Thirties.
It belonged to an old estate, and was to become an integral part of the building complex.
The lot housing the museum also belonged to the estate and was originally an orchard. But its size and, especially, its position guaranteed that the building would be kept completely separate from the house. 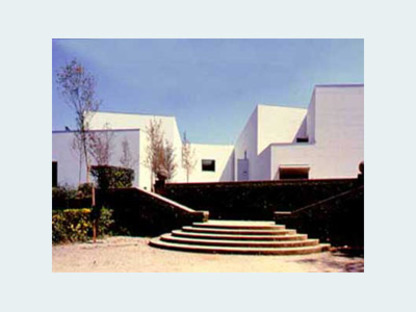 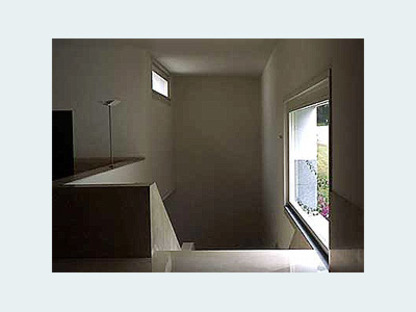 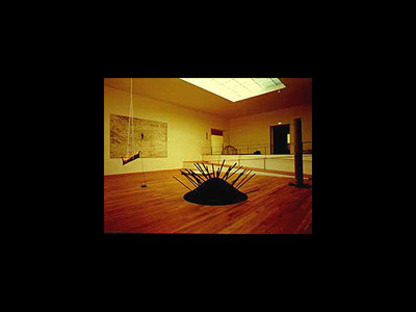