Kazuyo Sejima and Ryue Nishizawa of SANAA have been awarded the 2010 Pritzker Prize. Renzo Piano sat on the jury chaired by Lord Palumbo. The award will be presented on May 17 in Ellis Island, New York. 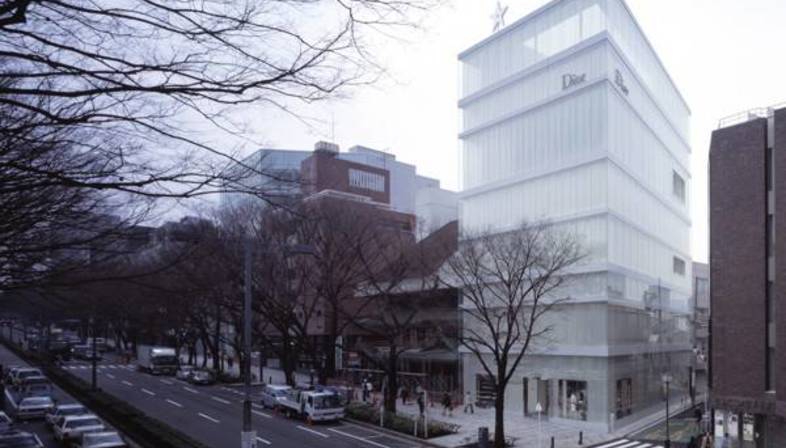 The winners of the 2010 Pritzker Prize were announced on March 29: Kazuyo Sejima and Ryue Nishizawa’s studio SANAA. Two of the duo’s projects were singled out for special mention by the jury: the O-Museum in Nagano and The 21st Century Museum of Contemporary Art in Kanazawa.
Sejima and Nishizawa, partners in studio Sanaa, are the fourth Japanese architectural practice to win the prize, after Kenzo Tange in 1987, Fumihiko Maki in 1993 and Tadao Ando in 1995. The awards ceremony will be held on May 17 in the Great Hall of the Main Immigration Building on Ellis Island, the museum that reminds us that about twelve million immigrants sought a new life in the United States between 1892 and 1954.
The international jury chaired by Lord Palumbo and including architects Alejandro Aravena (Chile); Rolf Fehlbaum (Switzerland); Carlos Jimenez, (Texas); Juhani Pallasmaa, (Finland); Renzo Piano (Italy) and Phaidon Press editor-in-chief Karen Stein praised SANAA "for creating buildings that successfully interact with their surroundings and the activities that take place in them, creating a sense of fullness and richness".
Architect Kazuyo Sejima, who will also be the director of the 12th architectural biennial in Venice, said in a note, "I have always sought to express openness in my architecture, something I think is important for the new generation of architects".
(by Agnese Bifulco) 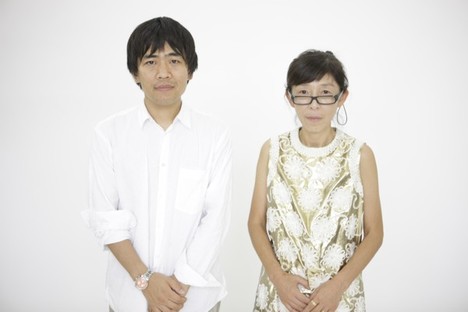 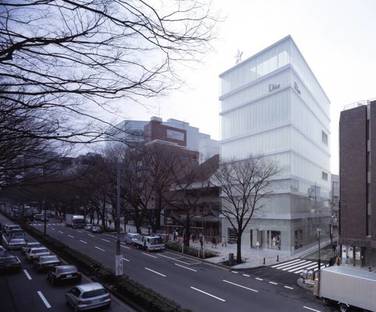 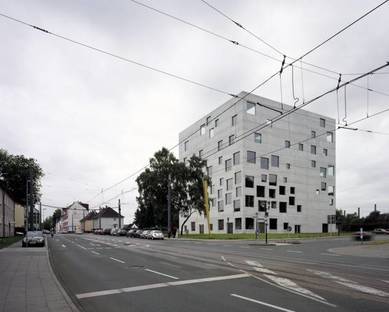 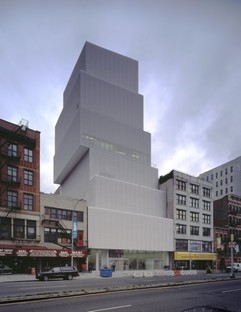 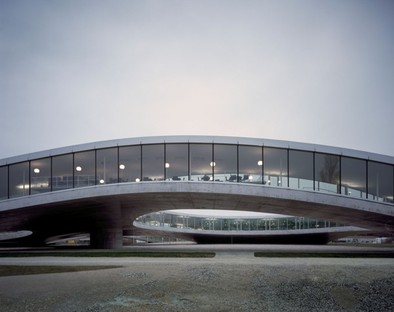 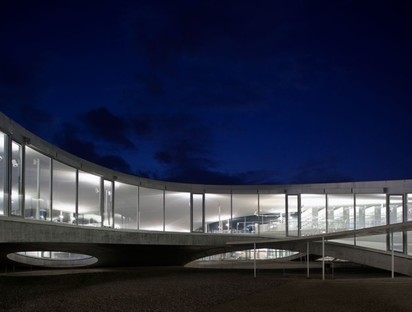