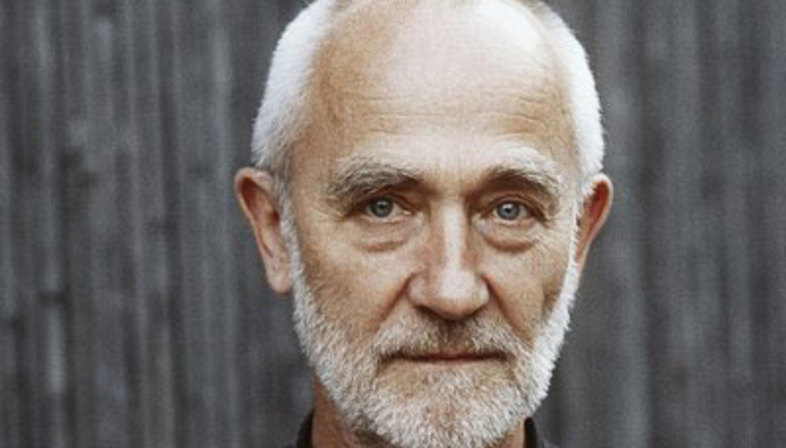 In Buenos Aires on May 29 Swiss architect Peter Zumthor will be presented with the bronze metal of the Pritzker Architecture Prize, considered the Nobel Prize of architecture.
Famous for his Vals spa project in Graubunden (Switzerland), built in 1996, Zumthor, aged 67, was chosen for his "talent for combining clear, rigorous thought with a truly poetic dimension", according to Thomas Pritzker, president of the Hyatt Foundation, which has been awarding the prize since 1979.
And so the Pritzker Prize goes to a Swiss architect again, eight years after Jacques Herzog and Pierre de Meuron (2001).
His most recent work is Kolumba Diocesan Museum, which won the Brick Award 08 for brick architecture.
This year’s panel of judges included Lord Peter Palumbo, Alejandro Aravena, Shigeru Ban, Rolf Fehlbaum, Carlos Jimenez, Juhani Pallasmaa, Renzo Piano, Karen Stein and Martha Thorne. 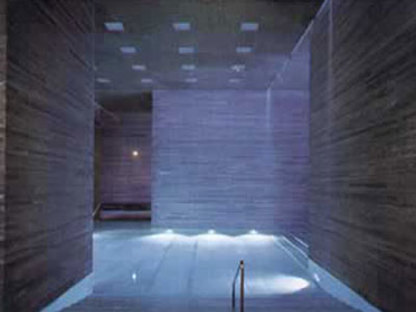 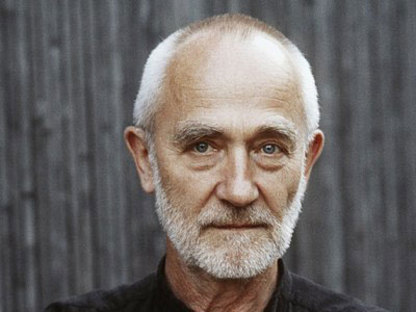 The Japanese House. Architecture and life after 1945